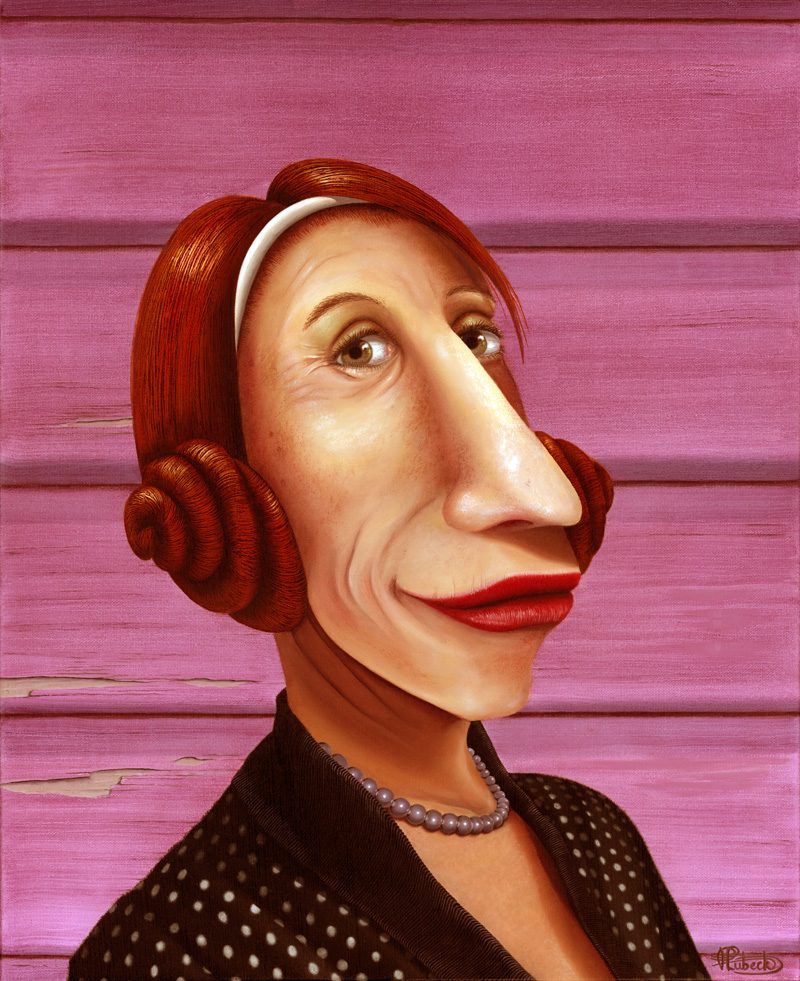 Somewhere in the nineties, during a holiday in the Netherlands, Tamara got pregnant. Although she was in her early thirties, this was unplanned. She did not know the father very well, but Errol (another portrait) turned out to be a caring fellow and they became a well loved couple by their friends and family. His friends and family …

When their daughter Donna (another portrait) started studying, Tamara returned to the USA after she was offered her old job. She enjoyed the company of her old friends and took care of her parents. Twice a year Donna visited her for extended holidays.
But there are moments Tamara is asking herself; “Did I do the right thing by leaving Errol? And is it still possible to reverse everything to how it was?”