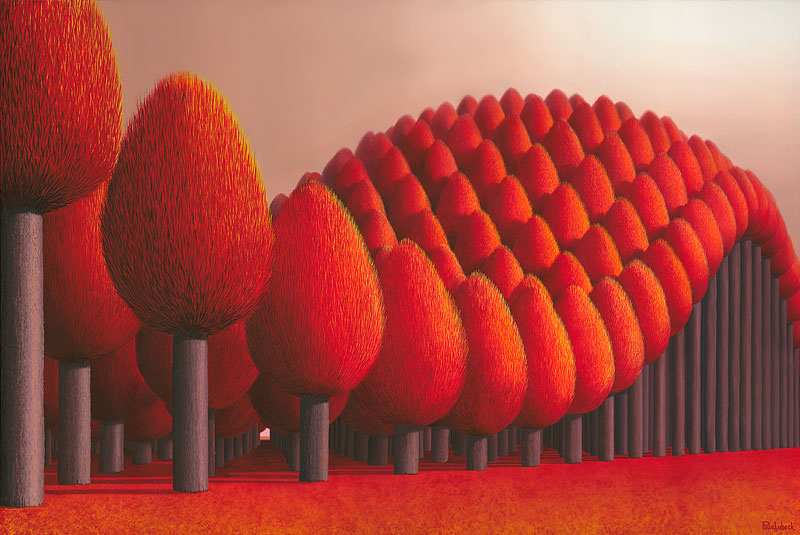 1965 Only 6 months after the wedding of my parents, I was born in Amsterdam. I have always refrained to ask my parents why they have kept it to one child only. Maybe having me, was too chaining already. During the nineties After attending school as little as possible, I spent a lot of hours painting my cars. Late nineties

After the earlier paint jobs, I finally got the car that was too impressive to mess up with. Even if I end up in the gutter, I’ll refuse to sell her. First I will try to sell my last and most beloved painting (check). Second I will sell my soul (check). Then there are still some other options. I even created a couple of paintings with these kind of cars. Like here and here

And after not being happy in a number of jobs, somebody convinced me that being an artist could be a real career. I quit my job at an accountancy office to fully devote my time to extend my stock of paintings.

As soon as I should created a good amount, I planned a visit to some galleries to show my work. It didn’t come that far … At the ground floor in the house I came to live in at that time, there was a huge empty space. Originally it was a workshop for repairing cars, but it was easily transformed to a simple gallery. I hung my paintings on the wall and opened the doors. When people -to my surprise- really came in, I slowly got serious thoughts about taking on the opportunity. I asked a few other artists to exhibit and I called the newspaper to write an article about the new gallery in town. From now on every 6 weeks there was a different artist in the spotlights and a few times a year we organized a wine tastery to attract people. It was a milestone in my life. I’ve learned a lot by running my own gallery. About art and about people. Here you can click to find the digital fossils.

2005 After more than 3 years running the gallery, groom and I moved from the Netherlands to New Zealand. 2012 This was a year full of travels. Australia, Taiwan and Namibia. Here is a video-greet from Taiwan.

If you want to see some recent parts of my life in New Zealand and Australia, follow my blogs & vlogs.